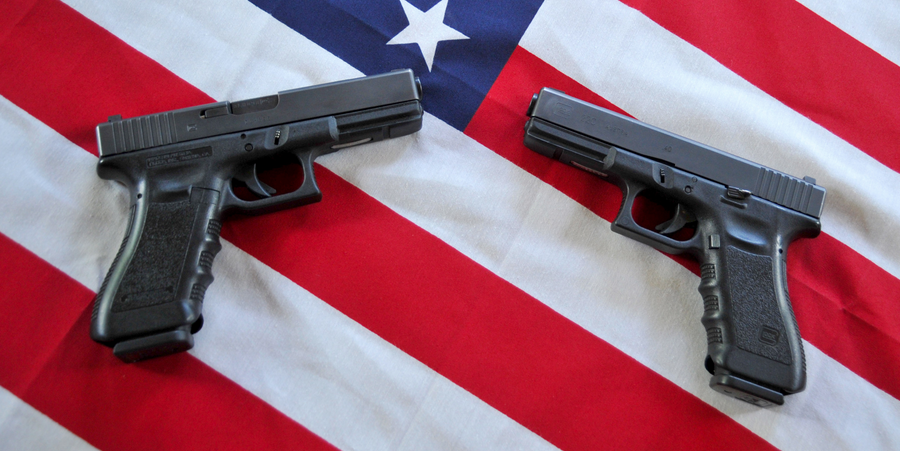 Concealed Carry in the United States

Carrying a firearm is part of our heritage here in the United States and yet this right is trampled on everyday.

What is Concealed Carry Concealed Carry means that you must keep your firearm concealed at all times, but here’s the kicker. Even many states that are open carry, will arrest you for carrying in the open. The charge will not be carrying in the open however, it will be breach of peace.

Of course, this charge will be thrown out because you weren’t breaking any laws, but in the meantime, you are forced to spend a lot of money on a lawyer and endure the inconvenience of being wrongfully accused.

Welcome to your left wing state!

The Right to Bear Arms

My wife and four kids are the reason I carry.

The Constitution of the United States clearly emulates that you have the right to bear arms and that right shall not be infringed upon and yet it is infringed upon everyday.

You are forced to get permits and undergo fingerprinting as well as sit through training that you could teach better than the kid whose teaching it.

I understand that we are a nation of laws, but the rights guaranteed under the Constitution should take precedent and they don’t.

This is one instance where I don’t agree with the right of states to institute their own laws that walk all over the rights of people guaranteed under the constitution.

There is a popular misconception that the American people don’t want their gun rights taken away because they want to be able to hunt, or to defend themselves against intruders, when the fact of the matter is, our right to bear arms is so that we can defend ourselves against a tyrannical government. And yet our states are busy outlawing semi automatic and military style firearms, while a firearm with the best buffer springs for a 300 blackout is exactly what  we are going to need to defend ourselves.

What Can You Do?

As an American, there are many things that you can do to ensure your right to bear arms.

Guns aren’t going anywhere, and the sooner that you get on the bandwagon and support everyone’s right to carry, the better we will be as a nation.

Remember, it is your right!